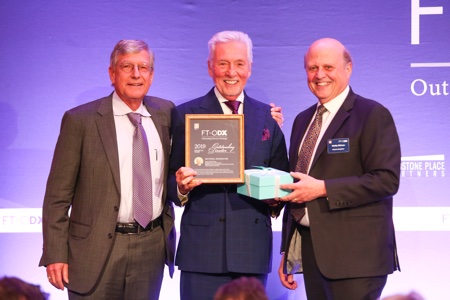 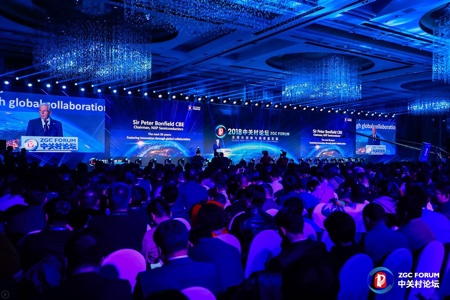 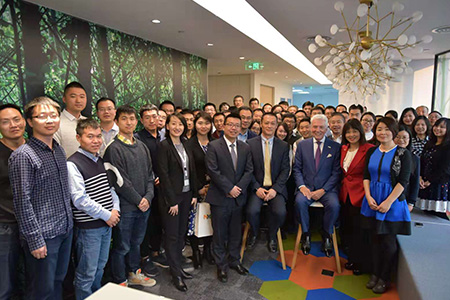 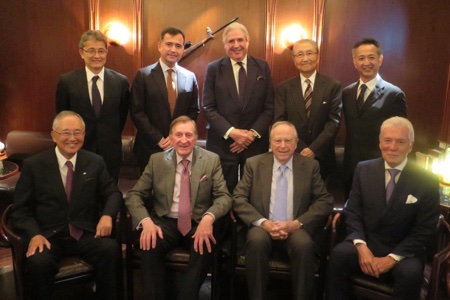 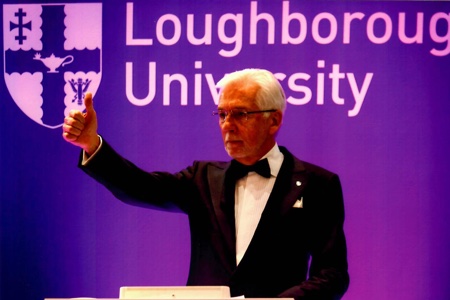 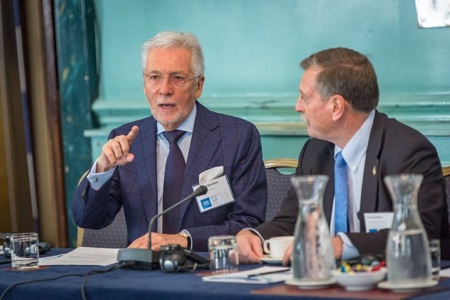 Sir Peter Bonfield at the East West Institute’s Spring Board and Summit, London. 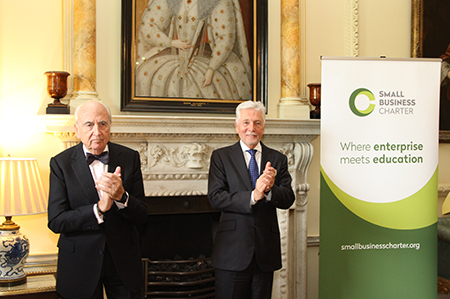 Sir Peter Bonfield, Chairman of the Small Business Charter, with Lord Young, the Government's Adviser on Enterprise, hosting a celebration ceremony at No.10 Downing Street to award 20 business schools the new Small Business Charter Award in recognition of their work to support start-ups and small businesses. 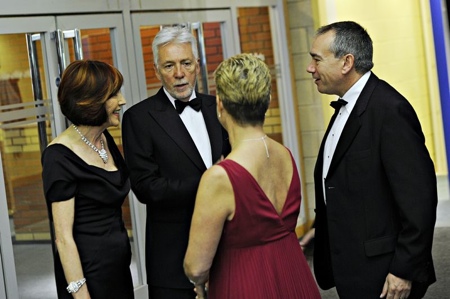 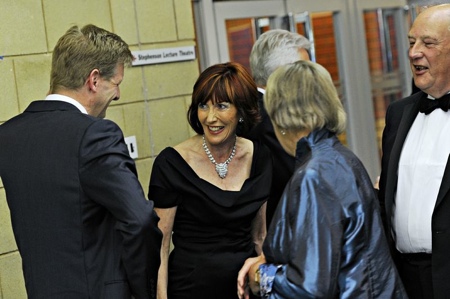 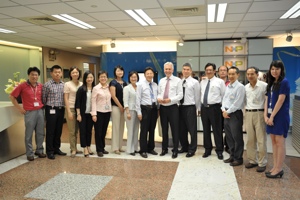 Sir Peter Bonfield with some of the team from NXP Taiwan during his visit to the Kaohsiung facility. 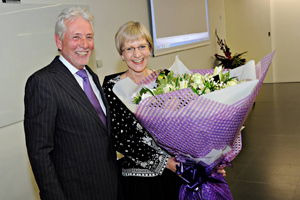 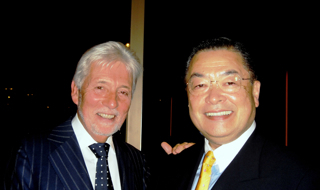 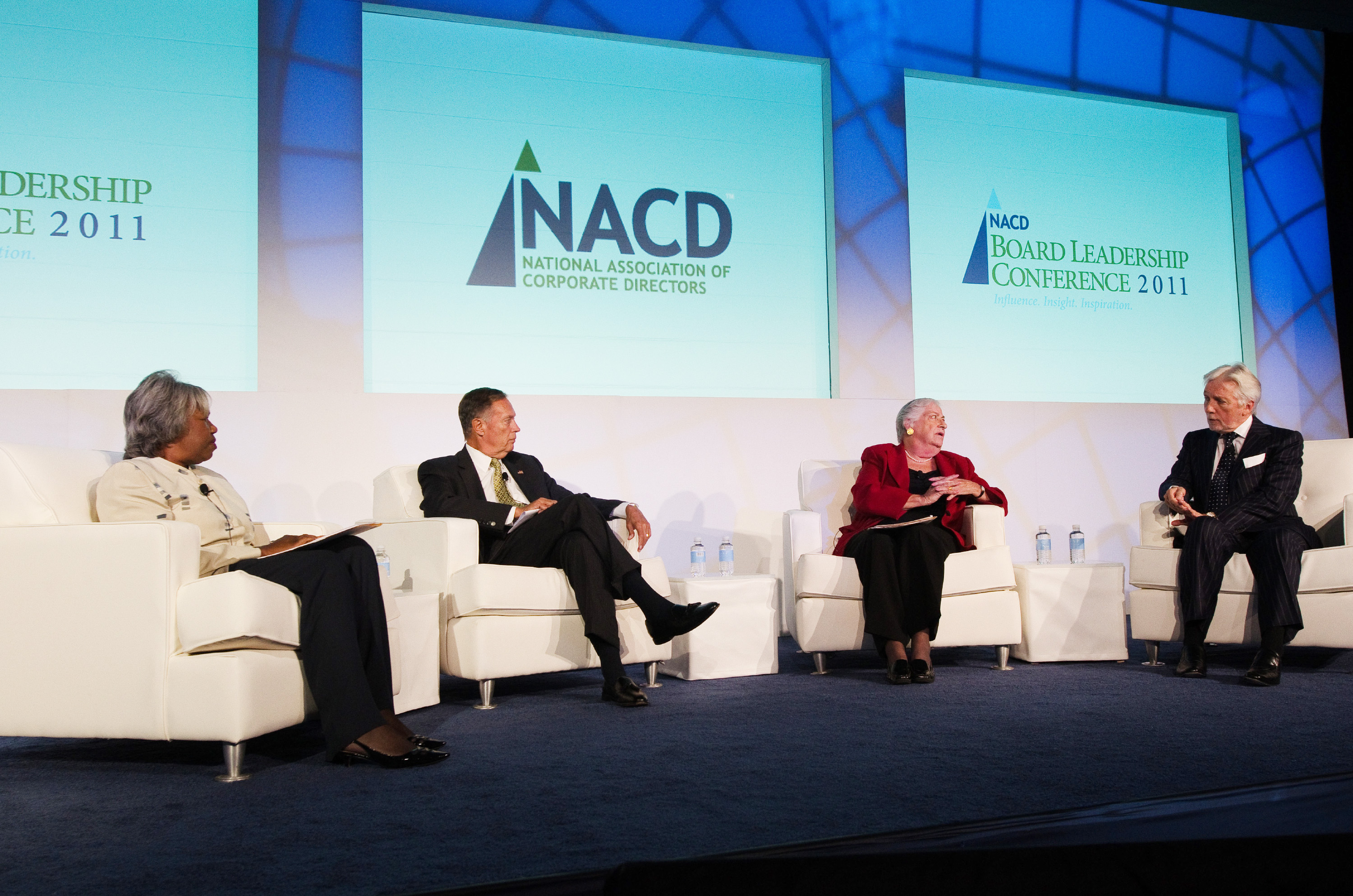 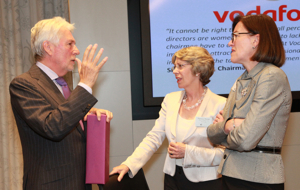 Sir Peter Bonfield in discussion with Patricia Hewitt (Former MP for Leicester West) and Bridget Cosgrave (Director General, Digital Europe), having delivered a Keynote Address to The Forum on 'The Importance of Networks'. 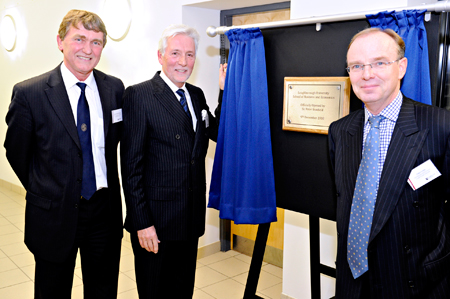 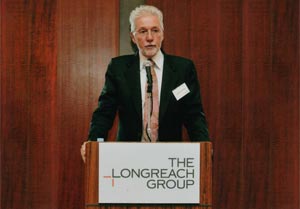 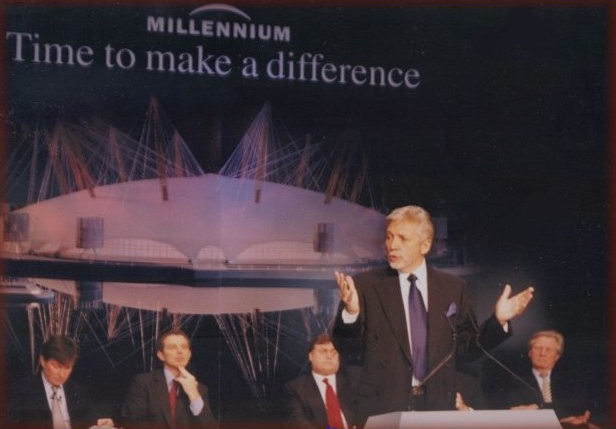 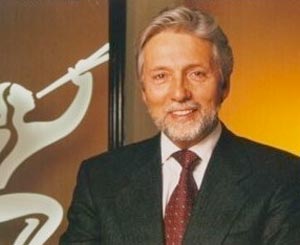 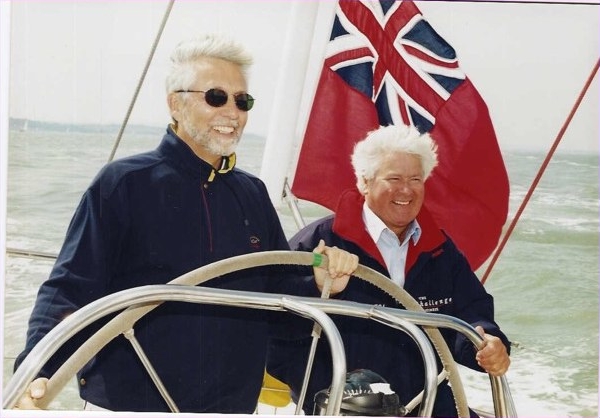 Sir Peter Bonfield and Sir Chay Blyth on one of the BT Global Challenge Boats. 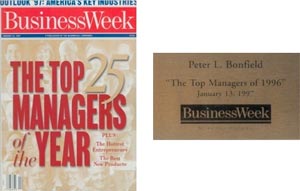 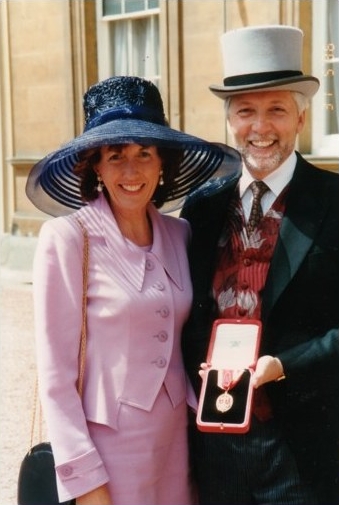 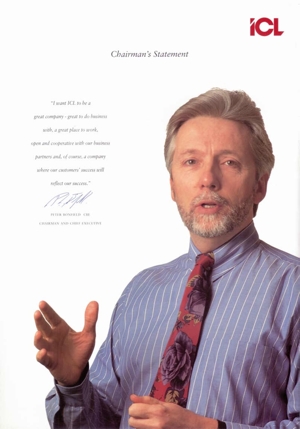 "I want ICL to be a great company - great to do business with, a great place to work, open and cooperative with our business partners and, of course, a company where our customers' success will reflect our success"